Stephanie Siewert is a researcher at the Chair of Systematic Theology II (Ethics), Friedrich-Alexander University Erlangen-Nürnberg. She studied English and American Literature and Culture, Educational Science and Comparative Literature in Potsdam and Michigan. She worked at the Institute of Arts and Media, University of Potsdam (2007-2013), and has focused on the relationship between ethics and aesthetics in postcolonial and transnational contexts. Following the years in Potsdam, she taught and wrote on American literature and culture at the University of Stuttgart, with a special focus on Digital Humanities (2013-2017). In her PhD she focused on representations of confinement in literature and film. She received a Marie Curie Early Stage Researcher Fellowship and a doctoral scholarship of the German Academic Scholarship Foundation. She is a project manager and since 2018 a research officer at the German Ethics Council. Currently, she works in the Emerging Fields project BIG-THERA. 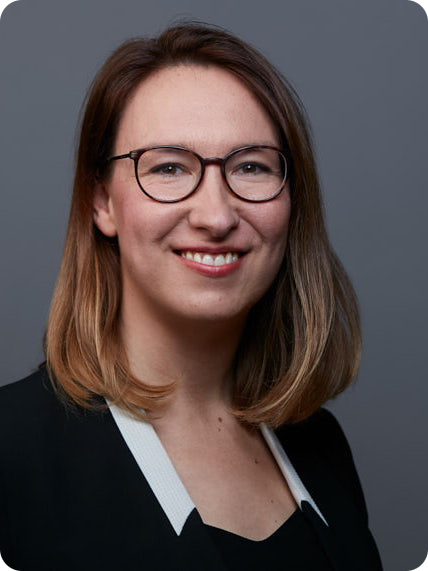